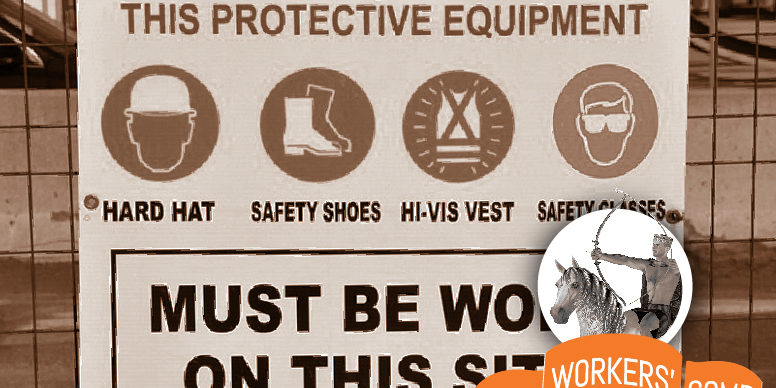 We’ve zeroed in on four issues that frustrate a broad spectrum of San Diego businesses, and have dubbed them The Four Horsemen.

Here’s the first one.

Dale Watkins wanted to hand out more raises to his workers in 2015.

It’s not because Watkins’ company, Sheffield Platers in Sorrento Mesa, has a bad safety record. In fact, it has a stellar one, Watkins said — with a safety rating that’s more than 20 percent higher than the average California electroplating company.